Just wanted to get a discussion ongoing on the state of the "classic" car market today. I get daily emails from bringatrailer.com and am astounded at some of the prices that all sorts of cars are bringing. Porsches have absolutely gone through the roof. The other day a driver quality 93 Porsche 911 RS America with 59K miles on it sold for $191,000!!!!! All Porsches from the late '80's to present are commanding and bringing astonishing prices on that site. A restomod 69 Bronco was bid to $300.000 and did not sell. Unbelievable! A 93 Toyota Supra Turbo brought 112,000. The market clearly has shifted away from traditional American classic and musclecars. It just blows my mind that folks have the money they do to spend on some of these cars. I guess I am really out of the loop so to speak, although common sense tells me this bubble is about to burst.
What do you guys think? What would be the ways to take advantage of this?

Here are a couple more examples, although with the early Toyota I can understand as they are exceedingly rare. 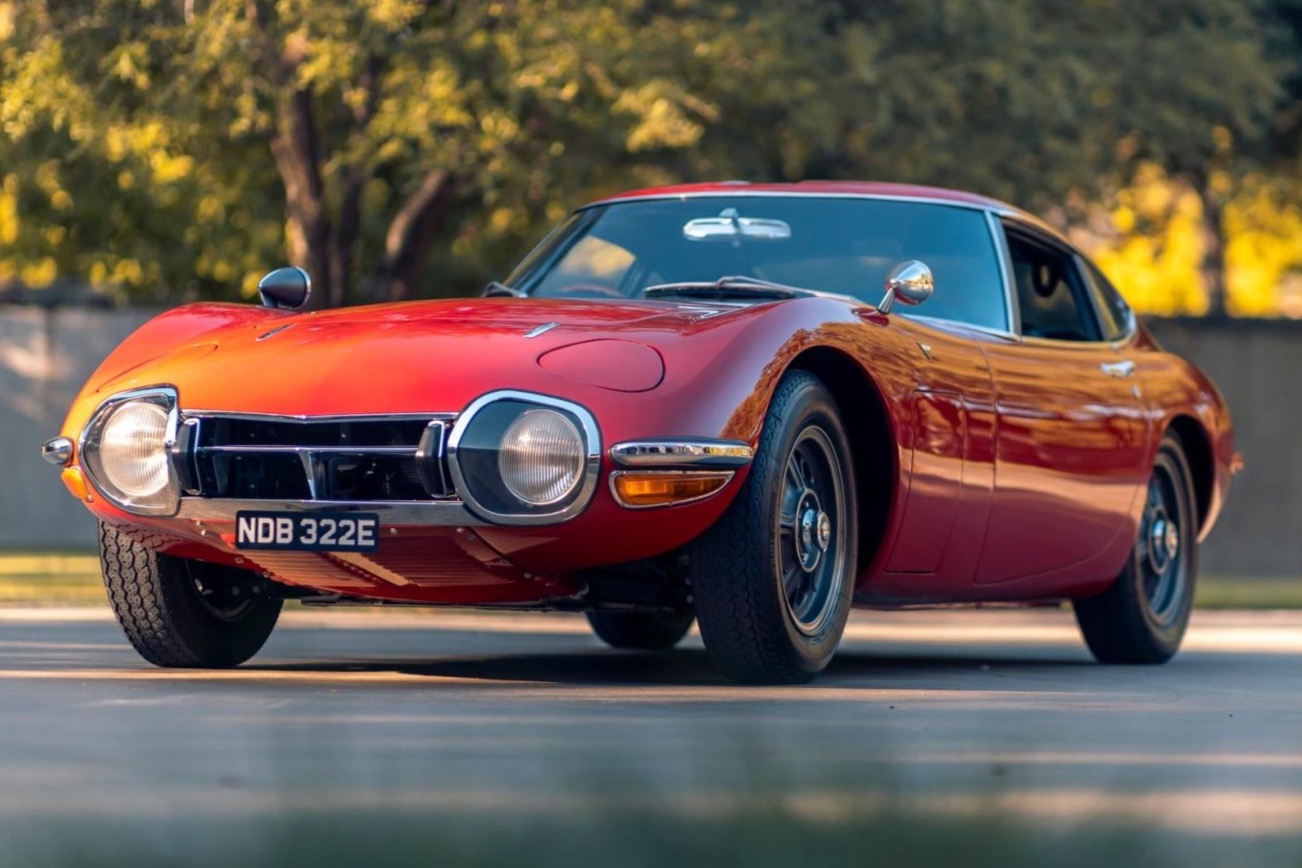 This one blows my mind, 58K miles on it! 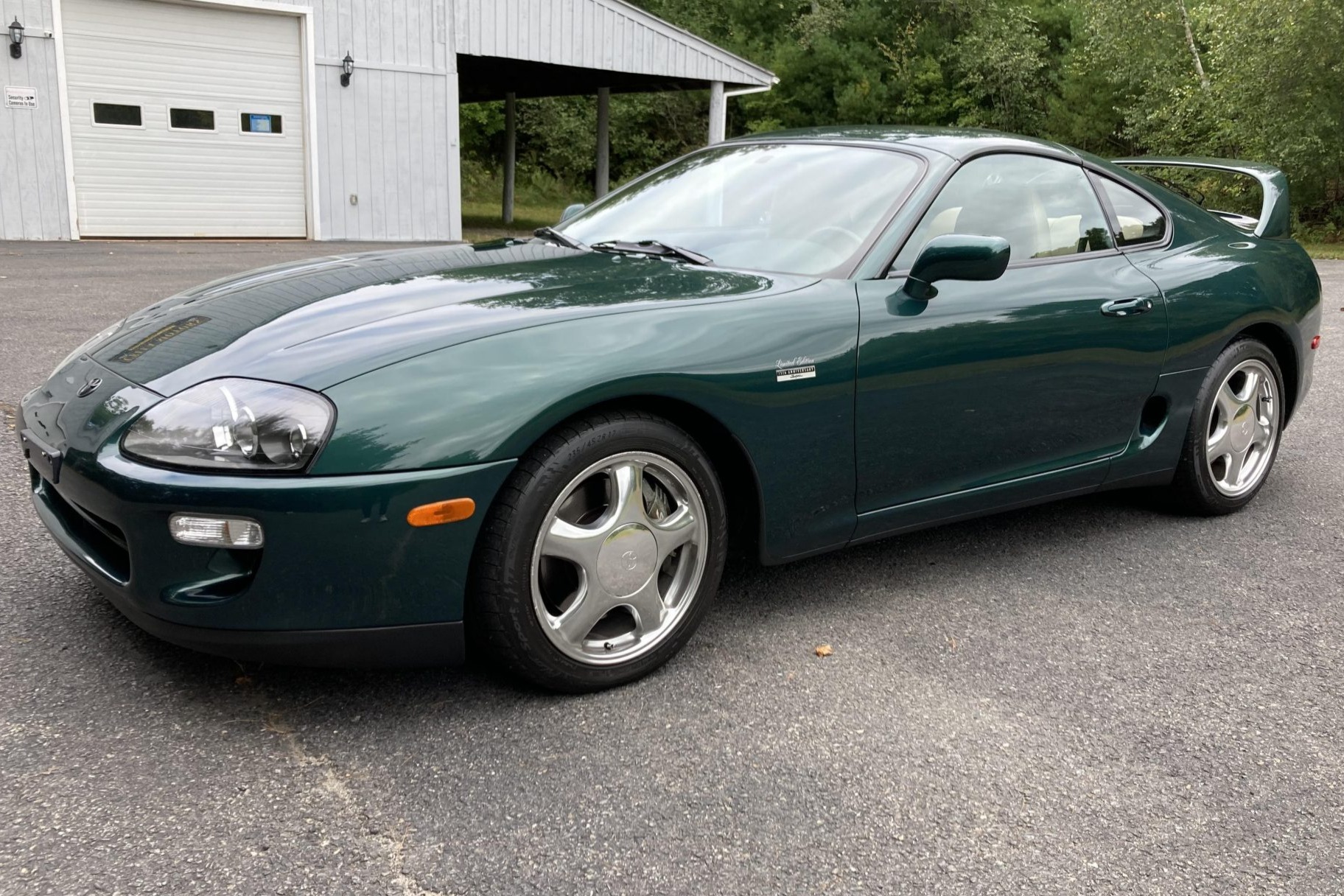 Bid for the chance to own a 1997 Toyota Supra Turbo 6-Speed at auction with Bring a Trailer, the home of the best vintage and classic cars online. Lot #59,020.

If you watch the auctions- I record HOURS and watch them every night , you’ll see the buyers are getting younger- 20’s and 30’s ? They tend to enjoy driving them instead of just storing them and looking at them . The trend in traditional muscle cars; vettes, mopars, whatever are all going restomod/ pro-touring… to drive . Seems reasonable to think Porsche or any other vintage “driving experience “ car is going up too. Different generations different tastes. I’m old school but have to admit I bought an older BMW for fun and it gets a lot of attention- wish I knew where that generations money is coming from though- I didn’t have it at that age. side note….bought the BMW for 8 grand 3 years ago- was told it was worth 15 now … hard to believe

Most of this younger generation has never experienced the raw power of a classic muscle car. Many have never even driven a car with a standard transmission in it.
I do a search on craigslist from time to time for a 1968 Plymouth. Usually it comes back with zero results. If I search for 1968 Dodge it usually has a couple of pickup trucks but no muscle cars.
Chevy products are more abundant but anything with SS on it is through the roof, often out pricing Corvettes in the same time period.

I was looking at e92 M3s at the first of the year, could get a really decent driver quality one with desirable options for ~16-20k. Now they're 30-35K+ for comparable cars. Inflation is killing the value of cash so quickly (I recently read 1% every 30 days) that it's crazy to not convert your cash into assets that aren't losing value, and cars are a popular way to do that.

'68 Coronet R/T said:
Most of this younger generation has never experienced the raw power of a classic muscle car. Many have never even driven a car with a standard transmission in it.
Click to expand...

Early Miatas are ridiculously popular with the under 30 crowd right now because they're touted as a "pure/raw driving experience". Having grown up around aircooled VW's, hot rods, and muscle cars it's hilarious to me that a Miata is the new standard of driving excitement, but I guess compared to the over-assisted-everything numbness of modern cars they do seem to be (relatively) more direct/responsive that what they're used to driving.

Since the subject is prices, the Miata market is also red hot. I bought a really clean 106K mile '92 base model in late '15 for $3k, kept it a year and a half and thought I was doing well to sell it for $3800. It would be worth around 9K now in the same condition. I just bought a '95 to flip that was listed at an already cheap $4800 with factory hard top, got it for $4300, and I can probably come close to doubling my investment in it. Hard tops alone are going for 2K+ and I've seen as much as $3k asking prices on harder to find color hard tops.

one of the comments on the supra:
"....contrary to rumors, the market is driven by passion, not reason, and passion can not be understood."
C

It only takes two bidders that can't live without that specific car. I've noticed an increase in almost all collector type cars, even project cars. It also seems like the bidders are putting more thought into what it cost to build the car, and that's good news for restoration shops.
C

Dave C 5 said:
If you watch the auctions- I record HOURS and watch them every night
Click to expand...

I record any auction that I want to see, then I can fast forward through the commercials. Its surpising how quickly you can go through the auction that way, and you can skip over the ones of little interest.

Just about everything brings big money on BAT. Case in point: 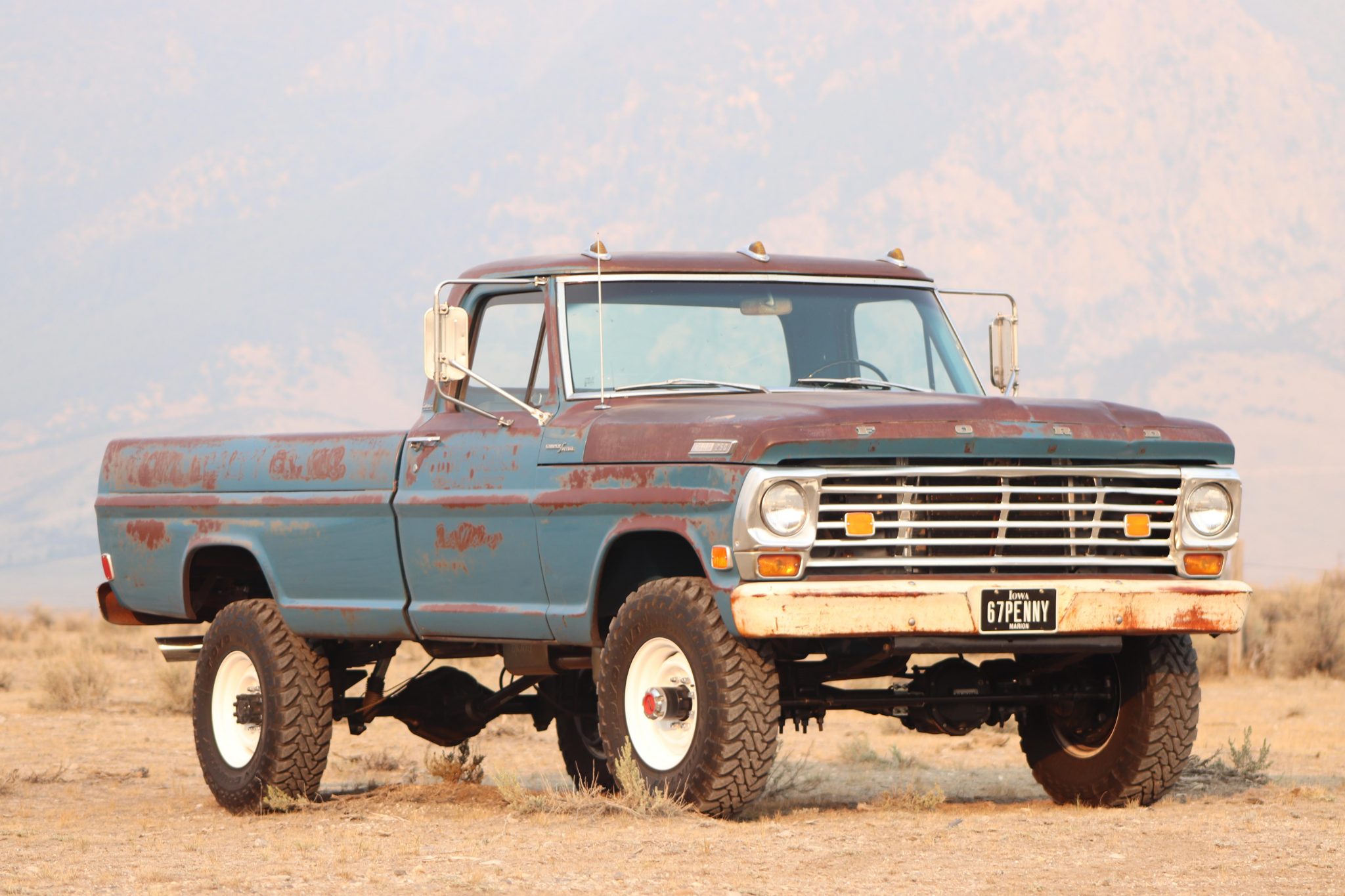 dhutton01 said:
Just about everything brings big money on BAT. Case in point:

the collector cars are investments. folks are taking their money out of banks and buying tangible items. a CD will make you nothing but any classic car will outperform any savings account . i just bought a case 850G dozer because it will hold it's value and pay for it's self . i also bought a 55 ford pu to build next year . sold my falcon and hopefully the fleetlines . folks blame BJ for the increase but it is simply driven by demand . a car is only worth what someone will pay for it .
remember the dotcom craziness . young folks buying all kinds of stuff . hell there are still unfinish mcmansions down here from when the bubble burst . lot of bitcoin millionaires out there about to cash in .
C

dhutton01 said:
Just about everything brings big money on BAT. Case in point:

Did you read the comments on that one? It is hard to believe, and some are thinking it was a set up to promote the builder.

chevman said:
Did you read the comments on that one? It is hard to believe, and some are thinking it was a set up to promote the builder.
Click to expand...

The builder is a very talented well known metal shaper and fabricator. The sale did complete.

I am restomodding a 1970 VW Karmann Ghia. The prices recently seen on BAT for Ghias are making me rethink the restomod approach. A few years ago these cars were seen as disposable but interest has suddenly shot up if BAT is any indicator.

Buying cars sight unseen is the new thing these days. I dont know what's going on with the market. Super inflated. People get all excited about an original 283 and a leaky cast iron power glide. Or a boat anchor 348. When I buy. A project those go straight to scrap. I follow bring a trailer about once a week. Some of the potential buyer sure do ask some stupid questions. I'd never buy a car without seeing it in person. I've been known to drive 1000 miles for a 5000 dollar car.
O

dhutton01 said:
The builder is a very talented well known metal shaper and fabricator. The sale did complete.

Brycen Smith. He has a project thread on allmetalshaping. Project Ruptured Duck. I didn't know he was that well known though. Price for that Truck was just stupid. Nothing special that I see about that truck.
Last edited: Nov 15, 2021

Chris_Hamilton said:
Brycen Smith. He has a project thread on allmetalshaping. Project Ruptured Duck. I didn't know he was that well known though. Price for that Truck was just stupid. Nothing special that I see about that truck. I guess PT Barnum was right. I don't see what folks see in "patina". Fancy word for faded and surface rust. Just my opinion.
Click to expand...

He is well known in the pro touring circles. Super nice guy. I heard he is using the money to open his own shop.