When gas started getting expensive in the mid 2000's, those Metros actually got expensive and hard to find. Pretty sure most of them are gone, now.

Raymond_B said:
OK it's official, people have lost their damn minds... I really need to stop looking at BaT. 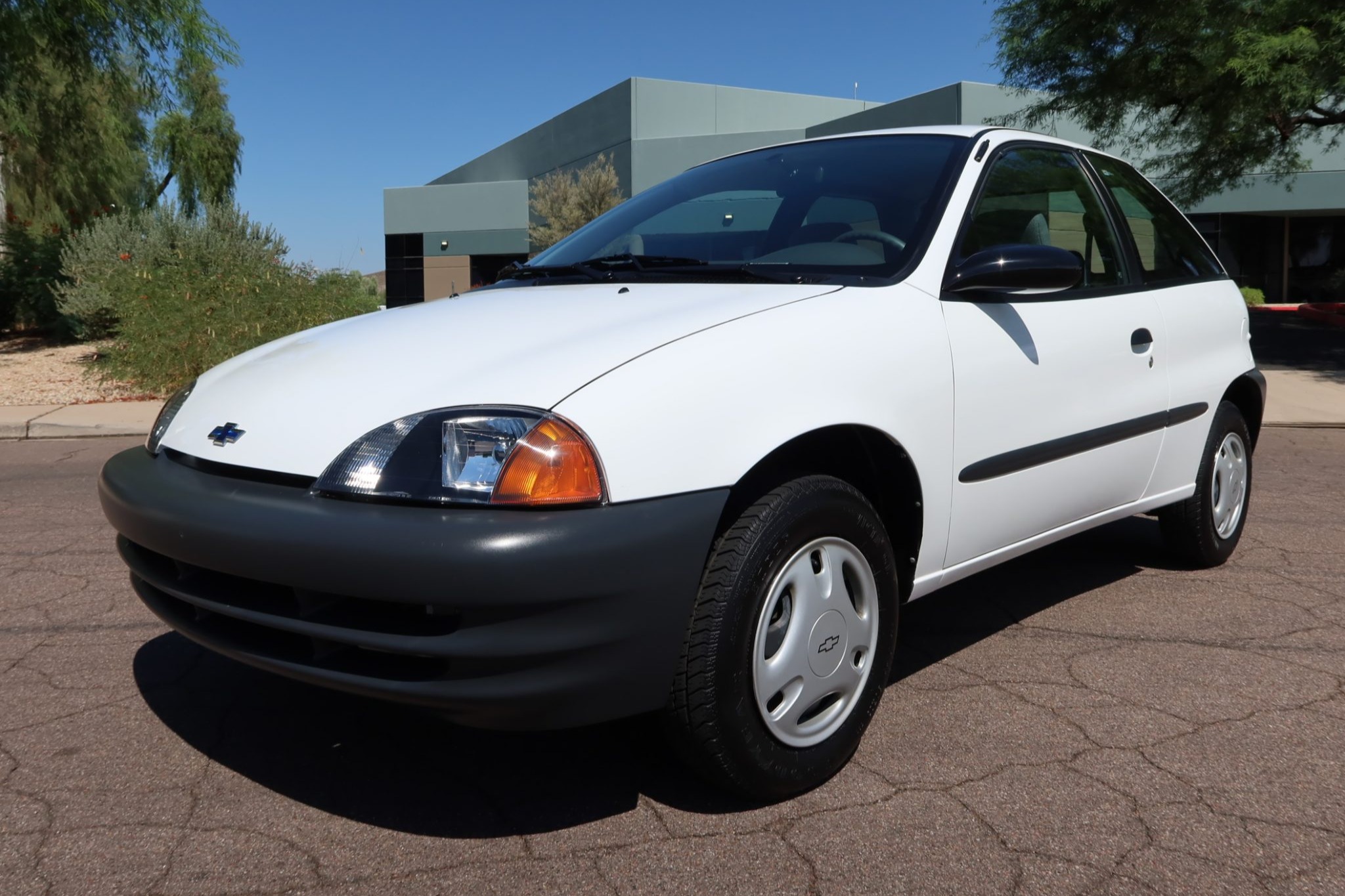 Bid for the chance to own a No Reserve: 400-Mile 2000 Chevrolet Metro Coupe 5-Speed at auction with Bring a Trailer, the home of the best vintage and classic cars online. Lot #58,808.

A customer I did a Mustang GT for 7 years ago drives one to work everyday. It's red with a blue fender and white hood. He loves that car. He just leaves for work 15 minutes early. The only thing he can pass is a gas station

I remember those geo metro used to come in convertible...yeah buddy, stylin'

VW's used to be cheap throwaway cars that were on every corner. People chopped them into Baja Bugs and generally trashed them, didn't think anything of it. I even got the "what's that doing here?" looks when I used to take my '64 Bug to shows and cruise ins back in the early 2000s. Now nice ones are scarce and pre- 67 cars are regularly bringing 30K+ at auctions, early deluxe busses are 70-300K.

It's the same way now with Geos and Festivas. People have been chopping and abusing them ever since they dropped down to $300 beaters, and they still are in some places that haven't figured out that they're sought after now. Just yesterday someone posted in the Festiva Facebook group that they're fitting 29" off road tires by hacking out the fenders and quarters... was a pretty straight, rust free car before he butchered it. A really clean Festiva sold almost as soon as it was listed at 7k on ebay a couple of weeks ago, and a rusty one was bid up to $3250 last week before the auction ended early, I guess a better deal was made off ebay.

Yeah I dont know about that website. I mean, a car is worth what someone will pay, but one guy with a bunch of money who doesn't know what they are doing doesn't dictate the market. 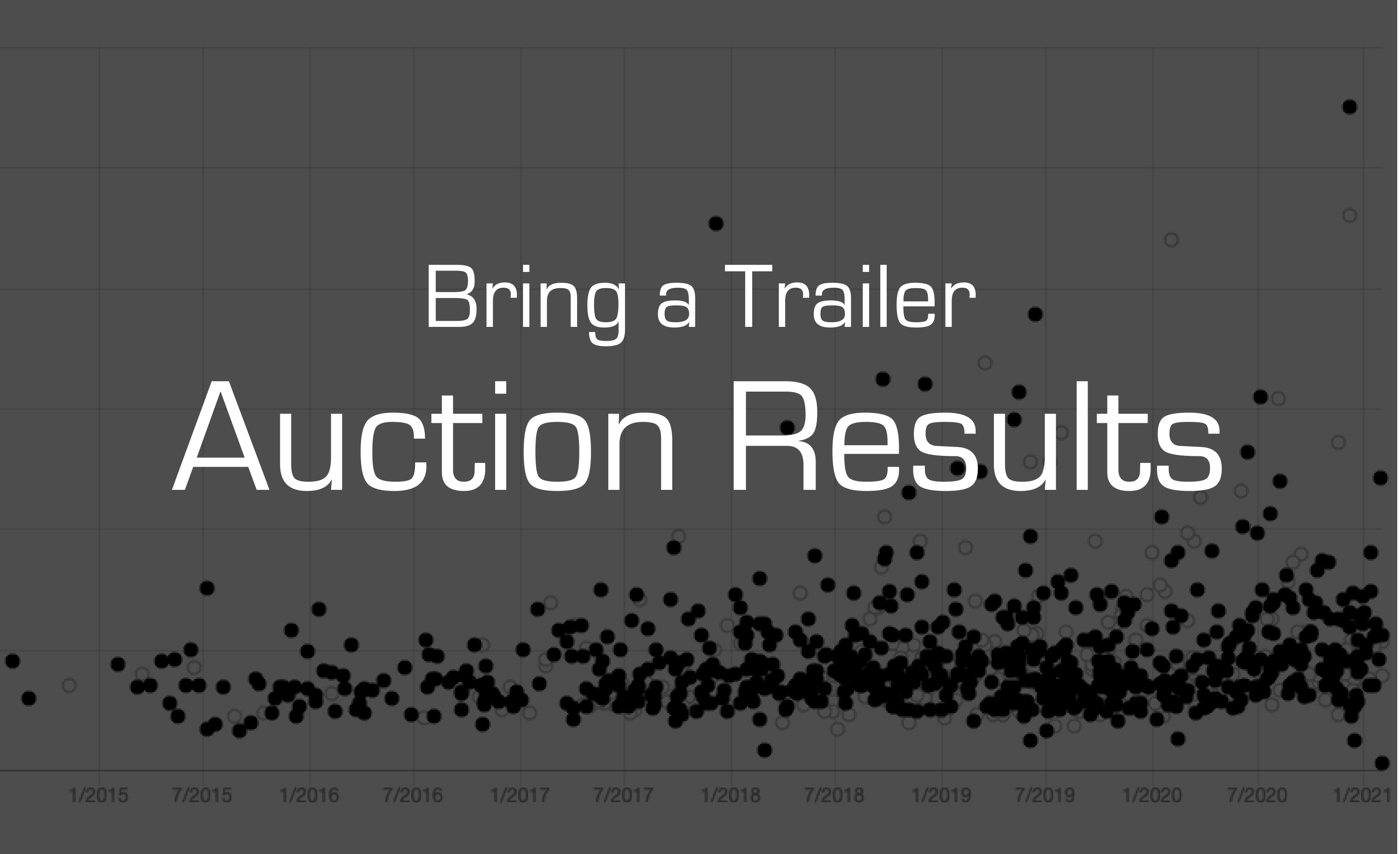 Bring a Trailer Auctions is the best place to buy and sell vintage and classic vehicles - Porsche, BMW, Land Rover, and more.

I've been messing with these impalas for a while now and 283 automatic cars are not worth these prices. I'm sorry. Different story if it's a 4spd 409 with ac and cruise control.

Impalas are not rare cars. They just have a bunch of moldings and accessories that cost a bunch of money. Good job to the sellers.

deals are still out there . i sold my falcon a while back then regretted it so i went on the hunt again . found this all original texas car last registered in 2016. got a clear title and even the set of keys for it . paid 2k for it . so maybe i can get back on it come spring . going to sell my 55 ford truck instead of building it .
money is going to get tight and projects are gonna start popping up .

If I wasn't already deep into other projects . . .
VIN tag is probably worth current bid, if it is true 138 car.and you get the rest of the car as a bonus. 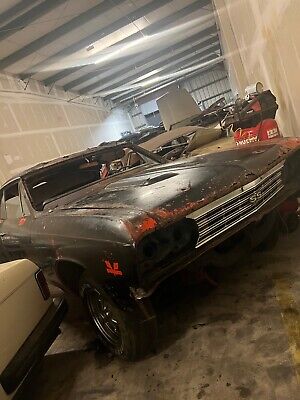 This 1967 Chevrolet Chevelle SS is a project vehicle. This is offered for sale by the original owner. The vehicle needs work.
www.ebay.com

Here is a funny joke